Many folks seem to treat their computers as a sort of mysterious alien technology that only the shamans of the IT Department can comprehend. You might have gotten it into your head that you're just not good at computers and will never understand them. On the contrary, getting a basic grasp on all the amazing stuff inside your computer doesn't require you to be a technological genius. Most people will never have a need or desire to open up their computer and poke around. But it's your machine. Don't you want to know what's inside it? Learning about what's under the hood can help you to better understand your computer. By the end of this article, you might even think that it's all kind of cool. 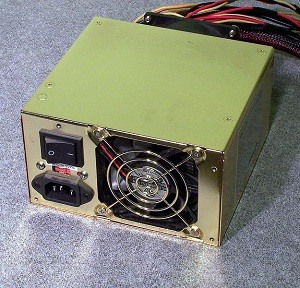 This drab looking little box runs power from the wall socket to the parts inside the computer. And that's about it. 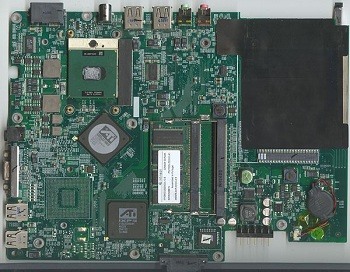 As the name suggests, the motherboard is the heart and soul of your computer. This vital circuit board makes sure that all the other parts are able to talk to one another. If a component is not connected to the motherboard, your computer won't know that it's there. 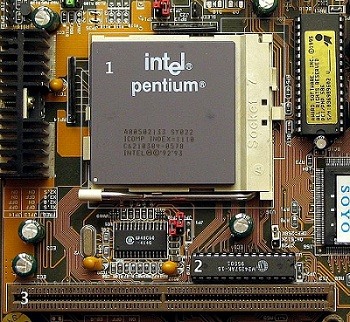 Ah, the brains of the outfit. The CPU is in charge of all computer processes. Just like your own brain instructs your body to breathe in, blink, and put one foot in front of the other, the CPU performs the logical computations necessary to run programs and recognize user commands. And just like you get overwhelmed if you're trying to do too many things at once, the CPU has a set limit as to how much info it can process at a time. Ever heard the terms "32-bit processor" or "64-bit processor"? This is referring to how many bits (units of computer info) a CPU can work through at once. 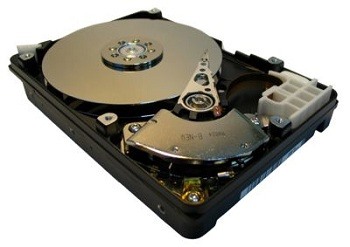 Also called a hard disk, the hard drive is where all your programs and documents are stored. Anytime you install software or save a file, it gets written to the hard drive. The hard drive also reads any data you are trying to access, such as when you open a text document or play an MP3. Think of it like a library and a librarian all mixed up in one. 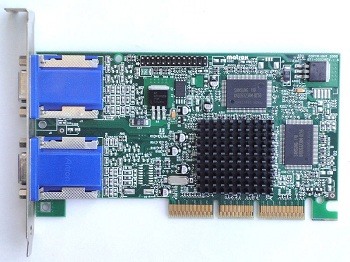 All the little pieces of binary code zipping around the inside of your computer are impressive, but there's just one problem: you can't make sense of them. That's where the graphics card and the sound card come in. These components translate digital info into pictures or sound. In the case of the graphics card (also called a video card), it also has to work backwards, converting the visual input that you create back into computer code. 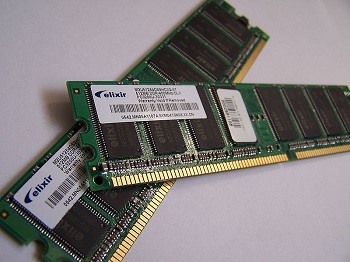 This one can be a little tricky to understand at first. The RAM is a temporary storage location for any program that is active. Let's go back to the library analogy. If the hard drive is a library, then the CPU is a student trying to read books. Every book has a set place on the shelf, with a code and a label. This makes it easy for the librarian to find. But if the student needs access to several books all at once, she's going to waste a lot of time running around the library to read each book at its designated location. Wouldn't it be easier for her to put all the books she needs on a cart and wheel them back to her desk? That way, she can grab her books as she needs them, and the librarian can put them back on the shelves when she's done. In this very simplistic analogy, RAM is that library cart. Just as a cart can only hold so many books, your RAM can only store so much program info. The bigger your RAM, the faster your computer will go. 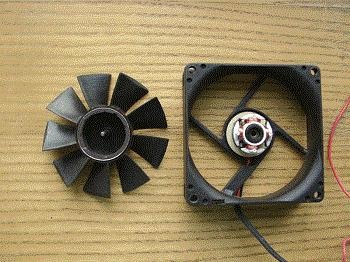 With all that's going on inside a computer, things can heat up pretty quickly. Overheating is a real danger to computer parts. There's not much you can do for a fried motherboard. That's why computers have fans to suck away the damaging heat. Some computers may even have two fans --- one over the CPU and one on the back of the case. This helps to get the hot air out of the computer as quickly as possible. If you've ever had a laptop get really hot to the touch, it's usually because your clothes or blankets (or whatever you're resting it on) are blocking the ventilation holes.

Windows. Mac OS. Linux. People get very picky about the operating systems they like to use. But all of these programs serve the exact same purpose. They make it possible for you, the user, to interface directly with electronic equipment in a way that you both understand. Which, when you think about it, is really pretty nifty.

Want to master Microsoft Excel and take your work-from-home job prospects to the next level? Jump-start your career with our Premium A-to-Z Microsoft Excel Training Bundle from the new Gadget Hacks Shop and get lifetime access to more than 40 hours of Basic to Advanced instruction on functions, formula, tools, and more.

Other worthwhile deals to check out: